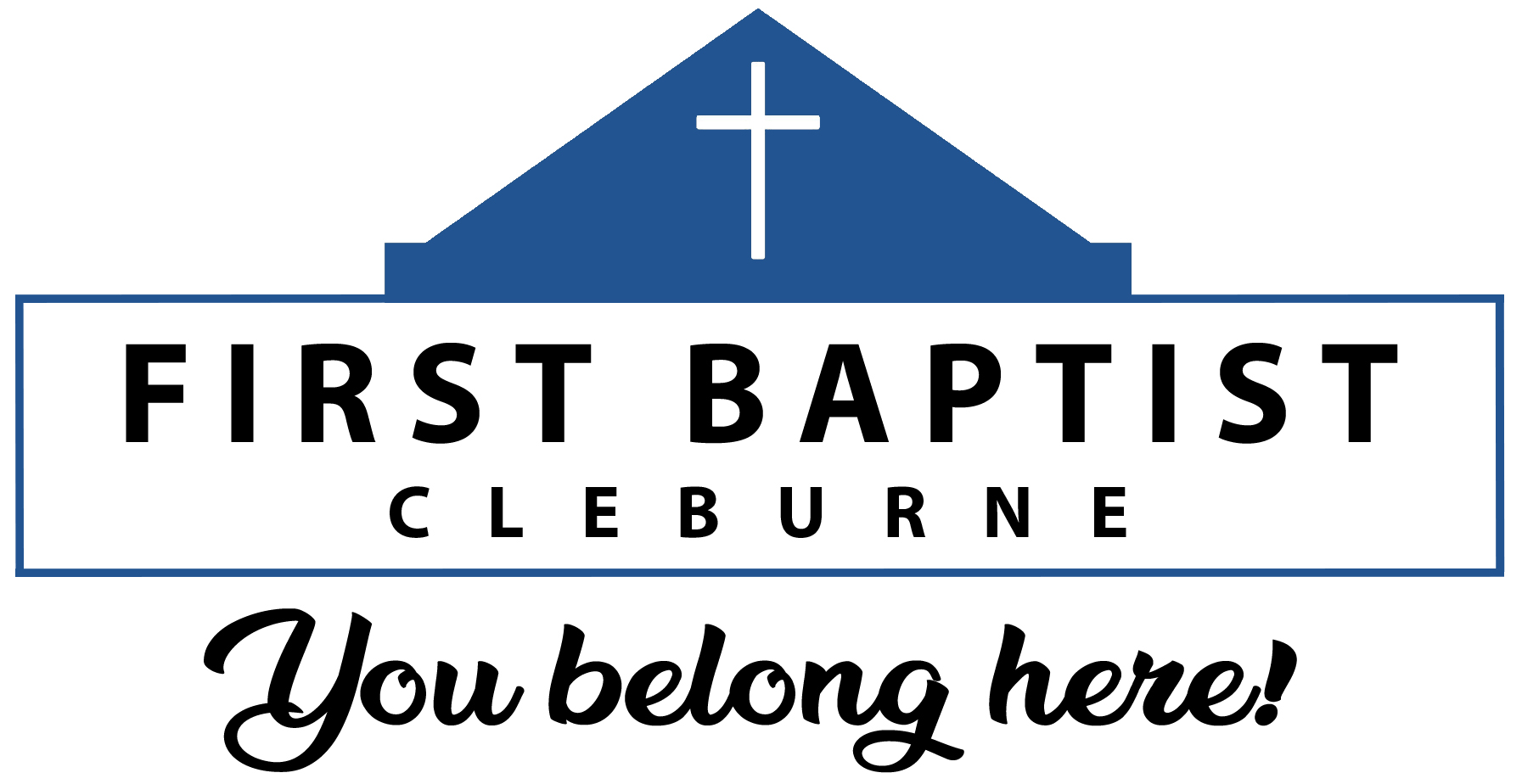 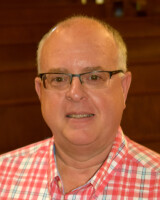 Originally from Prattville, Alabama, Chris joined the staff of FBC Cleburne in February 2011. Chris and his wife, Alyson, have been married since 1991. They have a son, Alex and two daughters, Joy and Ivy Grace.

Chris earned a Bachelors Degree from Leavell College in New Orleans, LA and a Master of Divinity Degree from the New Orleans Baptist Theological Seminary.

Chris previously served as Minister of Families and Children at FBC, New Orleans, where he was on staff from 2004 until 2011. He previously served as Church-Minister Relations Consultant at the New Orleans Baptist Theological Seminary, and has served on the ministerial staff of several churches in Alabama and Louisiana. Chris also worked as a Civil Engineer for the Alabama Department of Transportation for several years prior to his family’s move to New Orleans in 2001.

Alyson, his wife, is a Special Education Diagnostician with the Cleburne Independent School District.