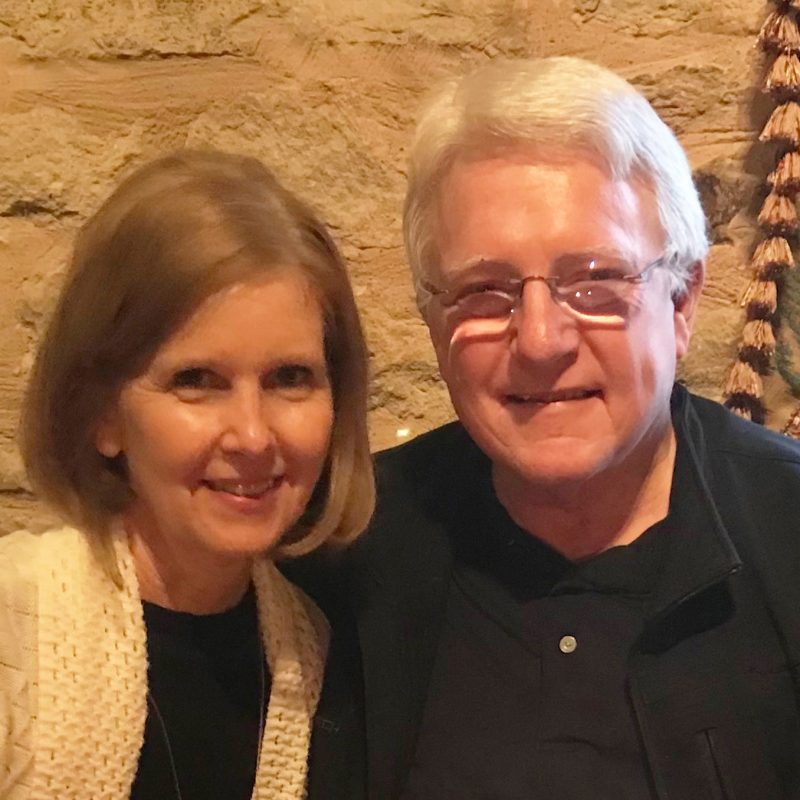 Larry was born April 12, 1949, in Atlanta, GA. His parents are Walton and Lorena Chambless, both deceased.

Larry is married to Terrie, and they have three children: Ashley, Luke, and Sarah. Larry and Terrie have five grandchildren.

Larry retired from work as Assistant District Attorney for Johnson and Hood counties after 29 years of service.

Larry earned his B.A. from Cornell University in 1971, a J.D. from the University of Tennessee College of Law in 1977, and a M.Div. from Southwestern Baptist Theological Seminary in 1989.